In the Ibero-American sphere

Project Based on the agreement signed between the mayor's office of San Salvador and the FUNDACI?N LaLiga, a socio-educational program called "LALIGA DEPORTE TOTAL" is being developed in said municipality, financed 100% by a line of action of the mayor's office and IMDER. It is a project of education in values and social intervention with young people at risk of exclusion, started in 2016, and whose objective is the creation of 22 Soccer Schools, reaching more than 2,000 boys and girls. 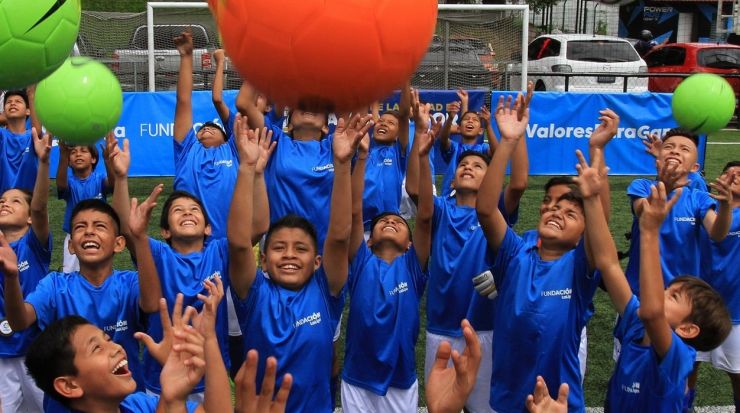 In El Salvador we are working with the National Sports Institute (INDES) to promote the creation and start-up of 262 social sports schools, which will be installed in all the country's municipalities. The objective of this program is to develop initiatives aimed at social inclusion through training, job placement and entrepreneurship, as well as promoting volunteer activities through environmental education. 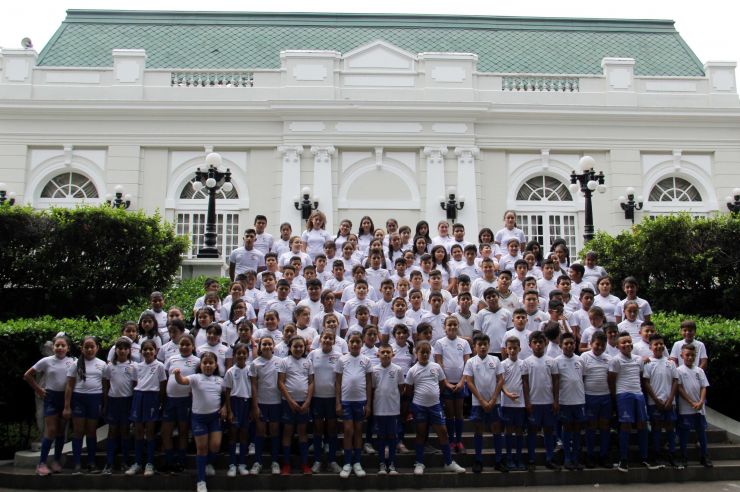 With the Vicente Ferrer Foundation and the LaLiga Women's Football Department, we promote social inclusion, gender equality and youth empowerment through the practice of football in rural areas of southern India. Among the activities we organize are the organization of mixed championships, the training of coaches and referees and support in the implementation of a Residential Academy for Girls, as a place to learn and practice football. 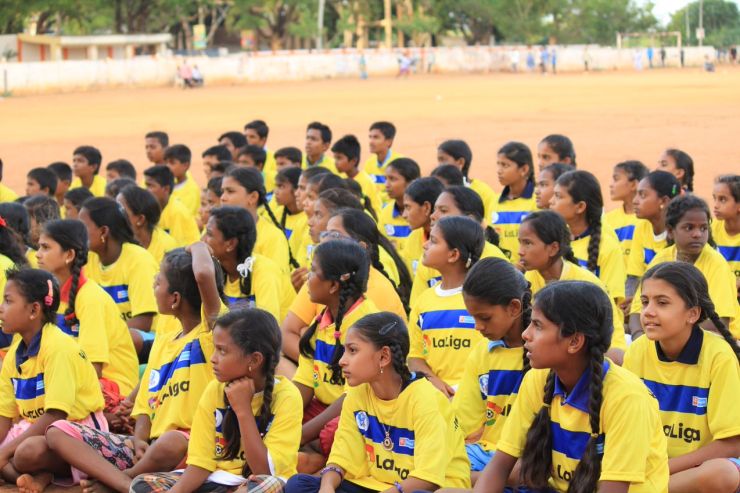 We carry out a socio-sports program in the Za'atari refugee camp (Jordan) through the LaLiga Sports Projects Area in collaboration with AFDP Global (Asian Football Development Project). The main objective of this project is to improve the quality of life of Syrian refugee children and young people, using football as a tool for social inclusion. 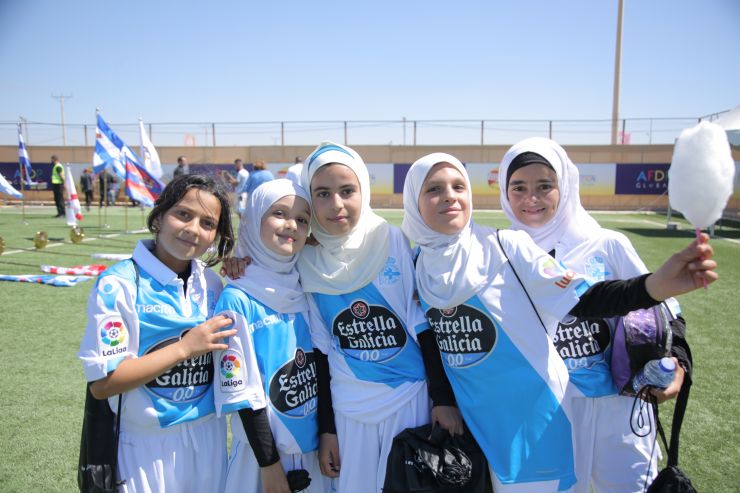